In favor of skate development, Black Revolver not only celebrates that will be in Agenda Show but also says present, and joins with Plantando Skateboarding with a donation of products to bomb Xela, Guatemala. Creating new recruits that represent and to be destructive machines of spots.

“At first, I had in mind to bring together a group of children who would come with their own board and teach the basics of skateboarding. But it was not what I wanted; skating in Guatemala is difficult and make your own table is very complicated, knowing and being part of this reality gave me the idea to create this project and involve most of us who in some way we have the possibility to contribute directly to development of skate”

To support and leave the seed, go straight to the page remember that you can donate trucks, bearings, tables, wheels and bolts in good condition. PLANTING SKATEBOARDING FOR THE FUTURE. 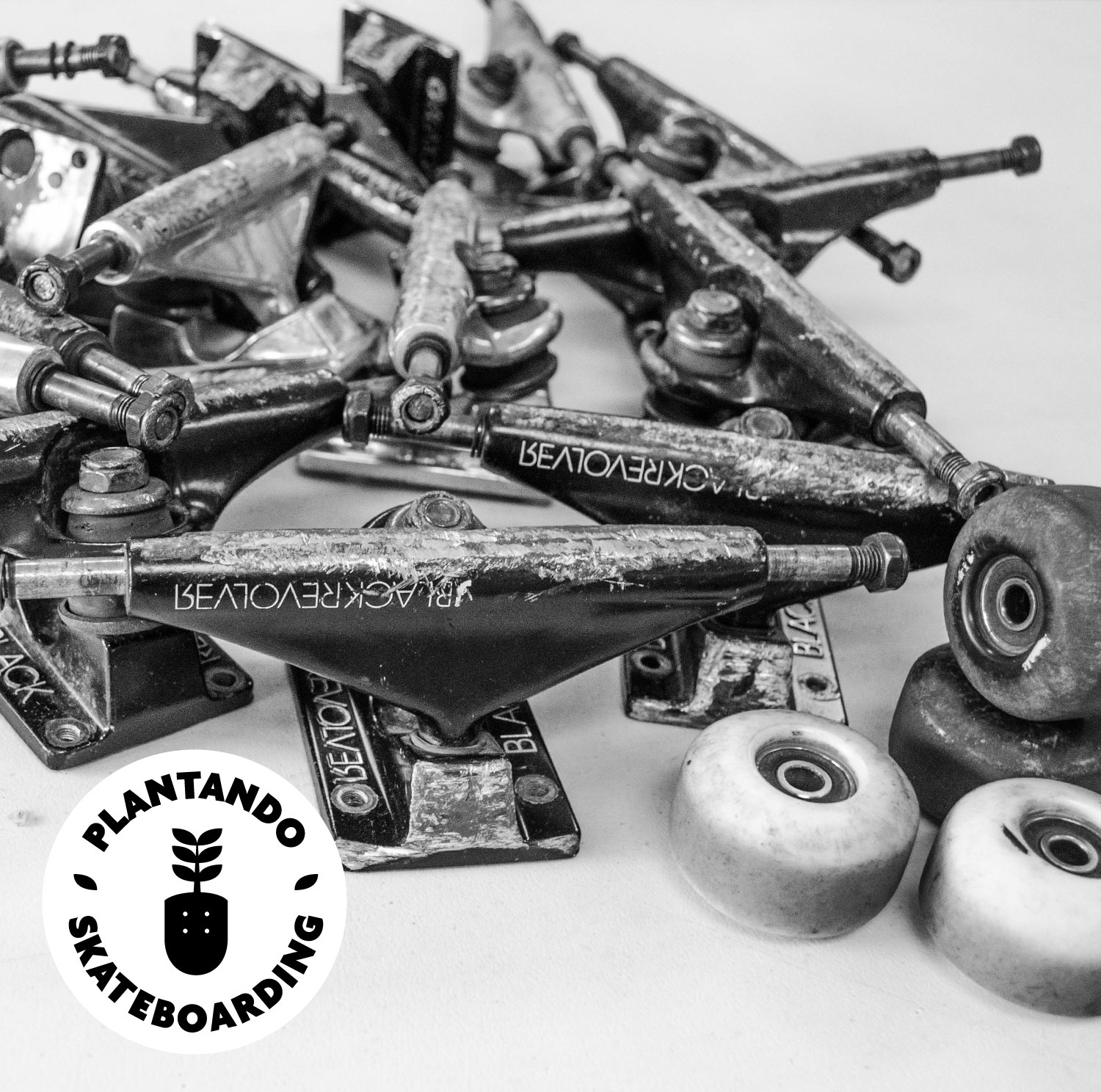 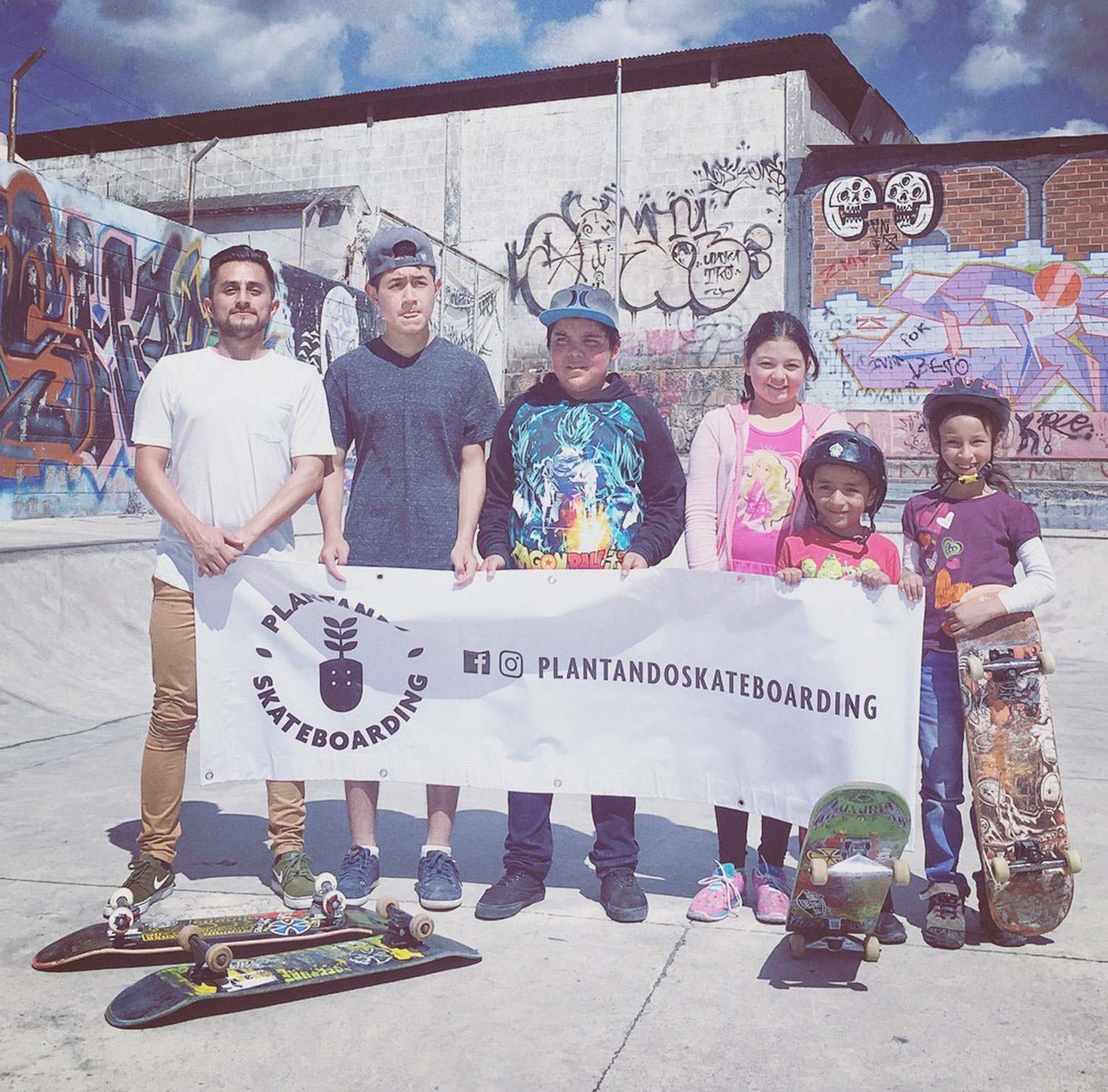 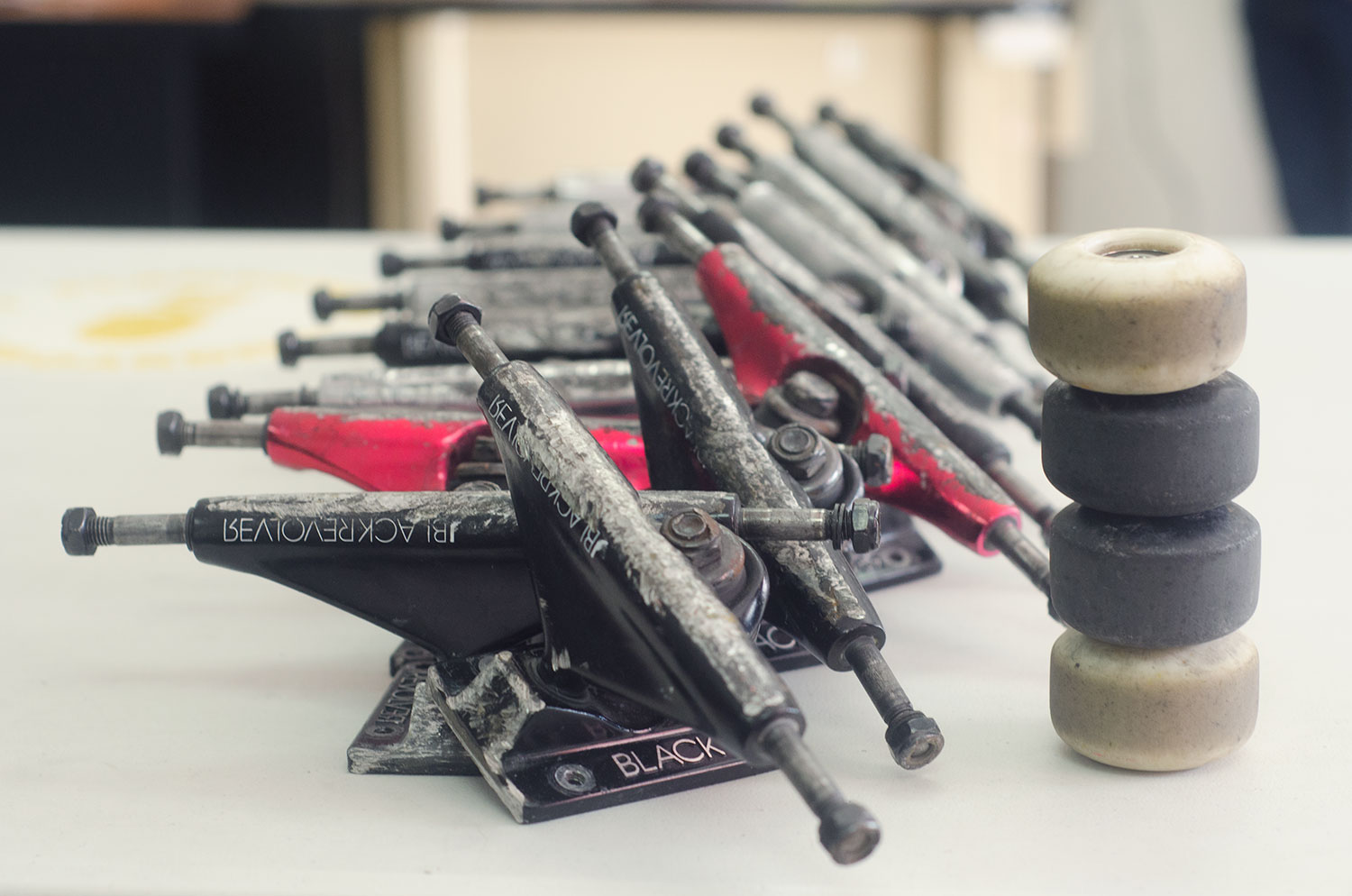 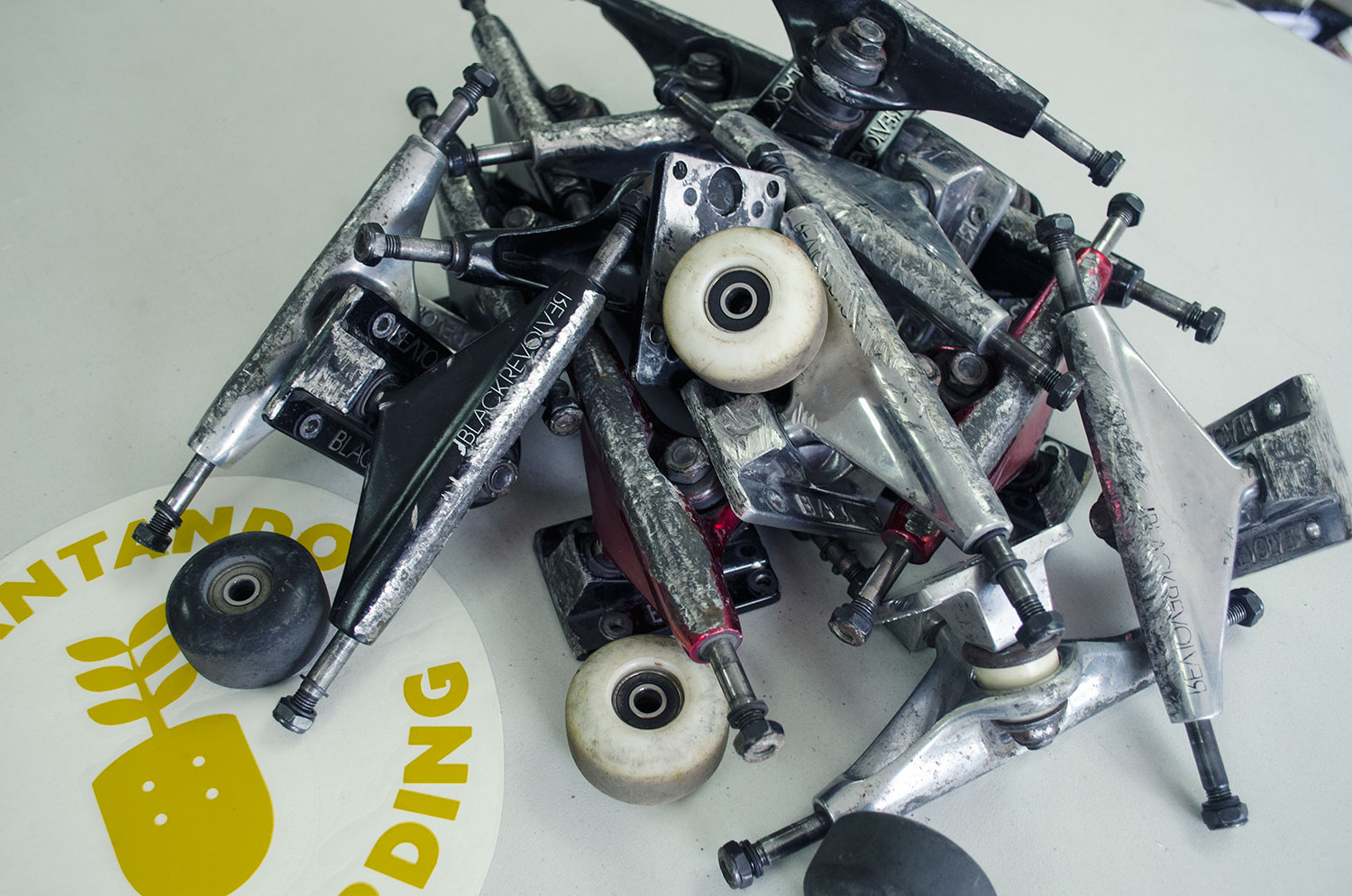 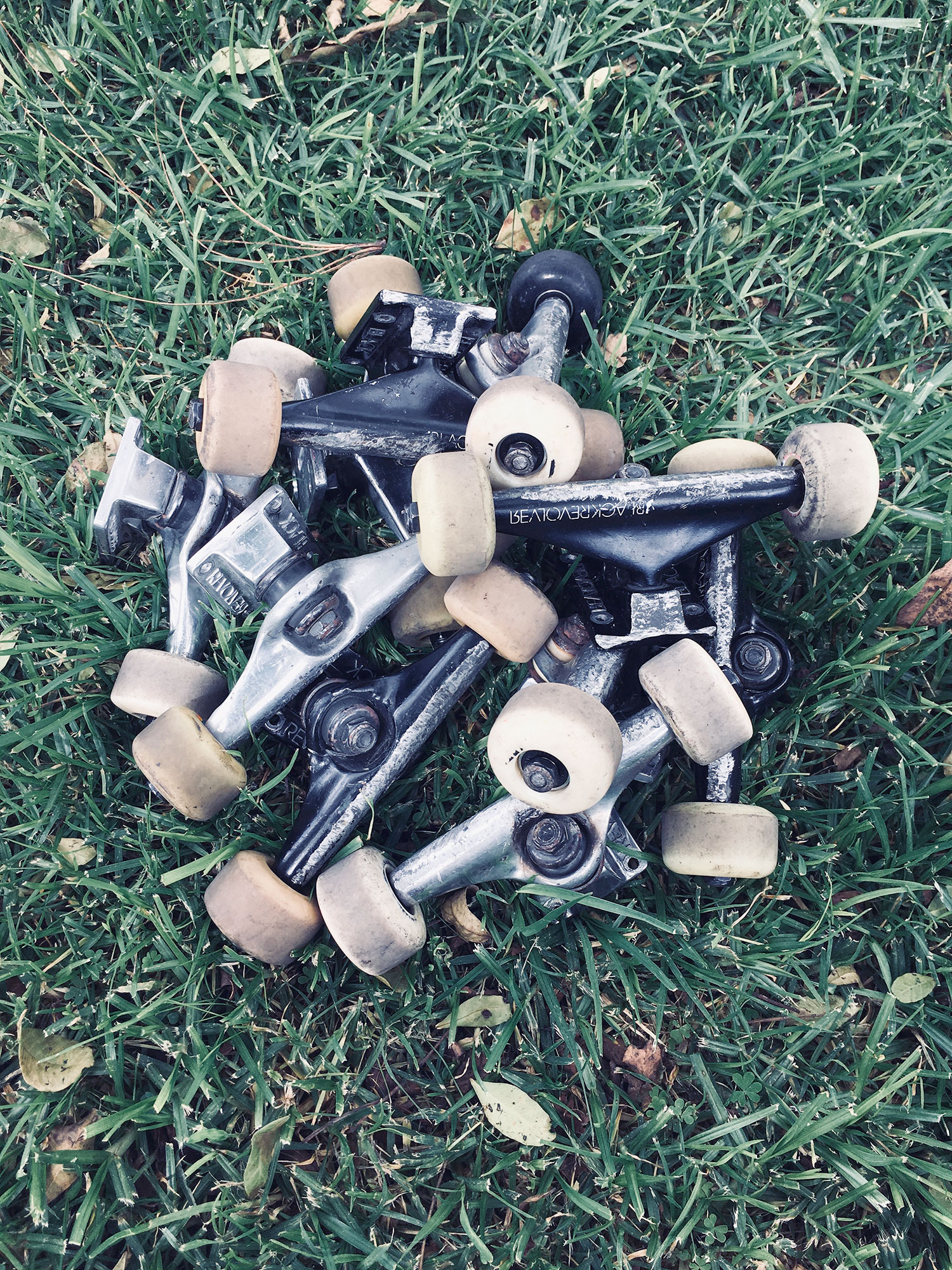