My country, my people, my stage!

Black Revolver collaborates with En las Alturas to show what guatemalans live in a daily basis. It represents their cultural richness and their diversity which goes beyond what the world knows about their touristic sights.

“LOCALS” which is the name of our new season, shows off their everyday life, promotes their culture and honors their nation.

The General Cemetery of Guatemala City was built in 1880 during the government of General Justo Rufino Barrios and during his first period was a dependency of the Hospital San Juan de Dios.

Destroyed by the Guatemala earthquakes of 1917-18, it never regained the splendor with which it was originally designed for. This burial ground was exclusive for the elites and presidents, but little by little the eight mounds that constitute it, were invaded by the constructions that became the spaces in an anarchic town, as it happened as well with the City of Guatemala right after the earthquakes of 1917- 18 and 1976.

12,834 families who suffer the consequences of poverty, lack of education and employment, are forced to occupy marginal areas where they do not have the lowest conditions to live with dignity.

It is the exchange of goods or services among individuals.

The Market “La Terminal” is located in zone 4. It is one of the largest markets in the city, with its more than 4,500 vendors, offers a wide variety of products such as vegetables, fruit, poultry, meat, bread and others.

It is an extra footage of the making of “LOCALS” collection. 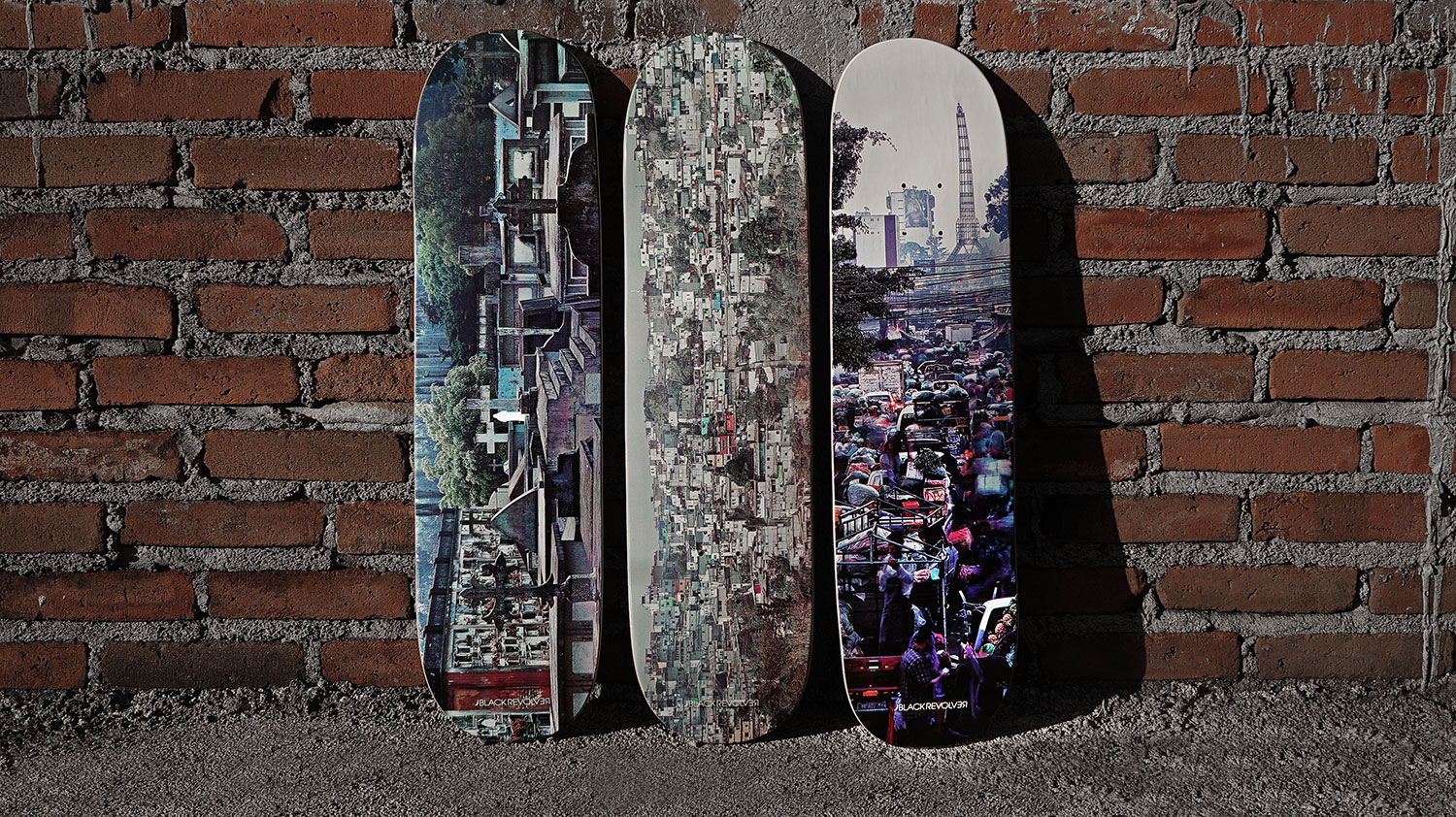 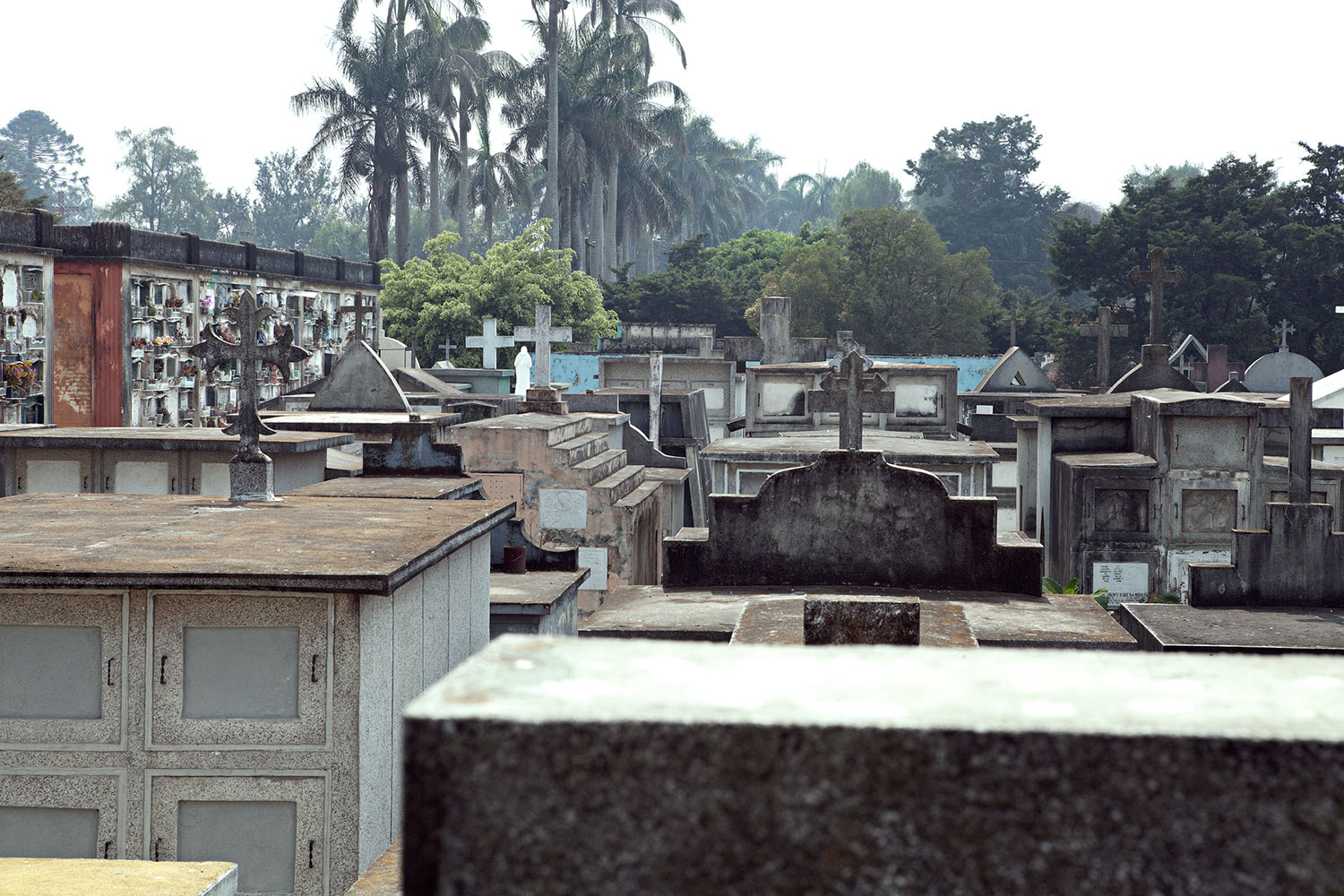 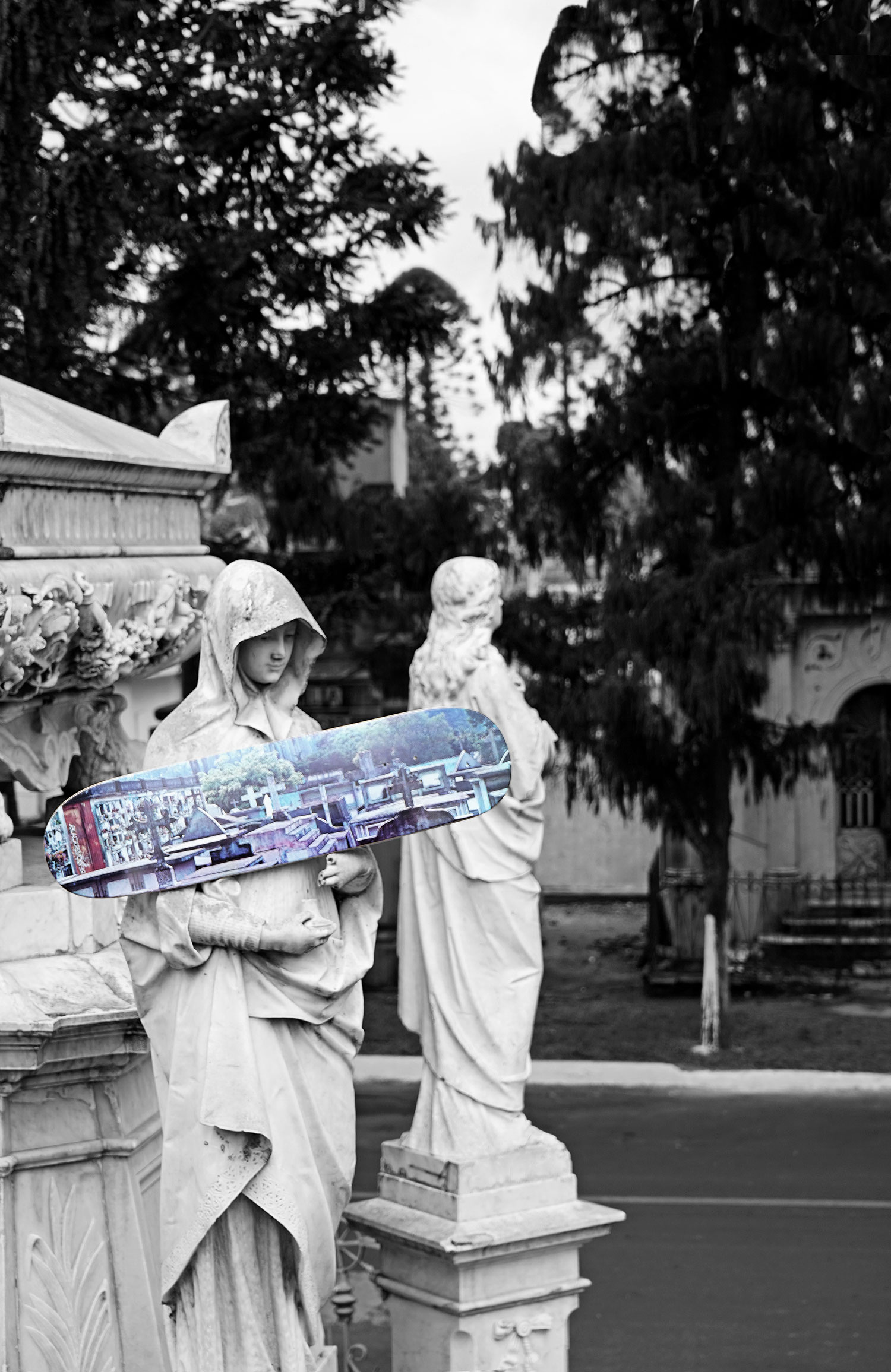 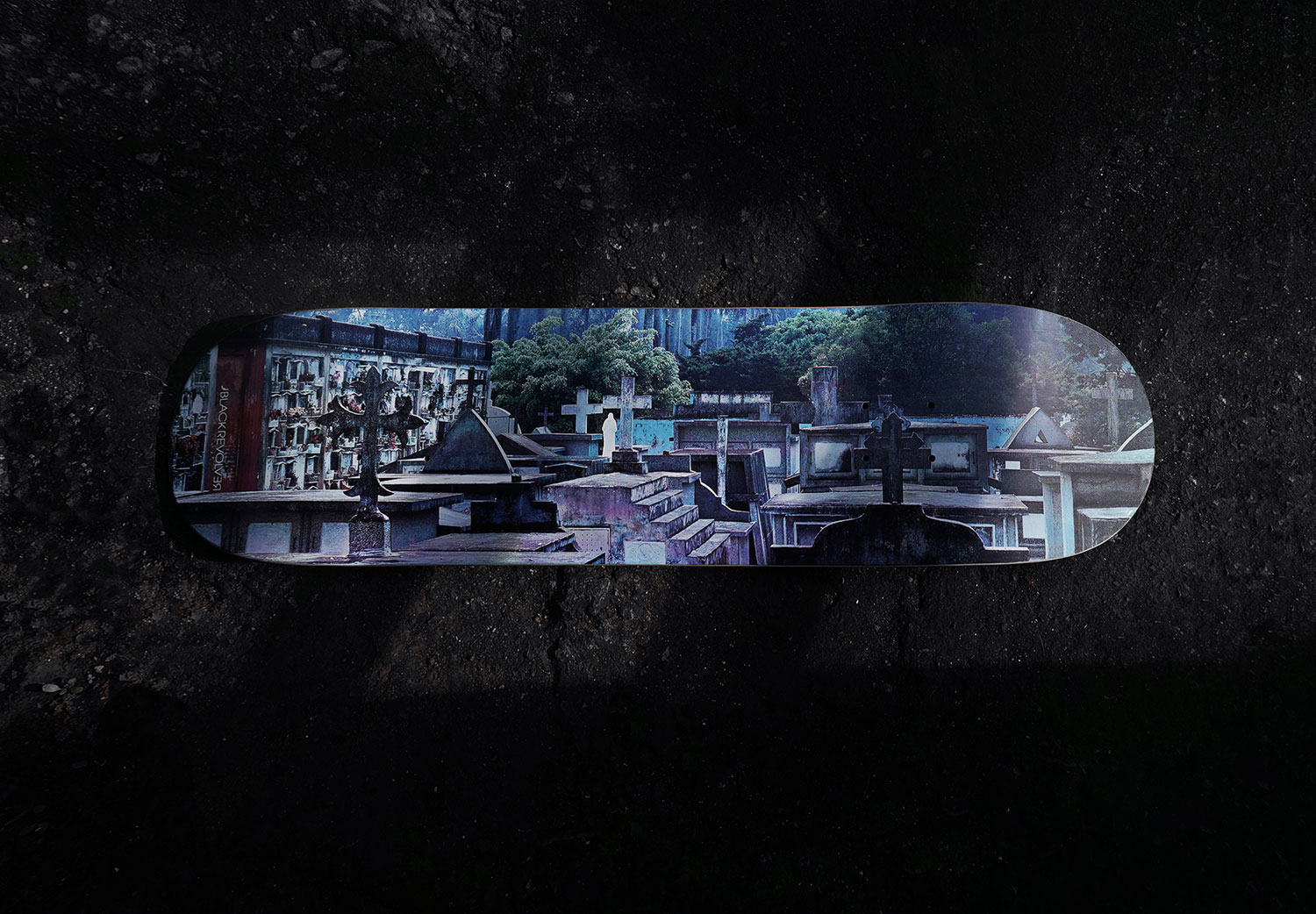 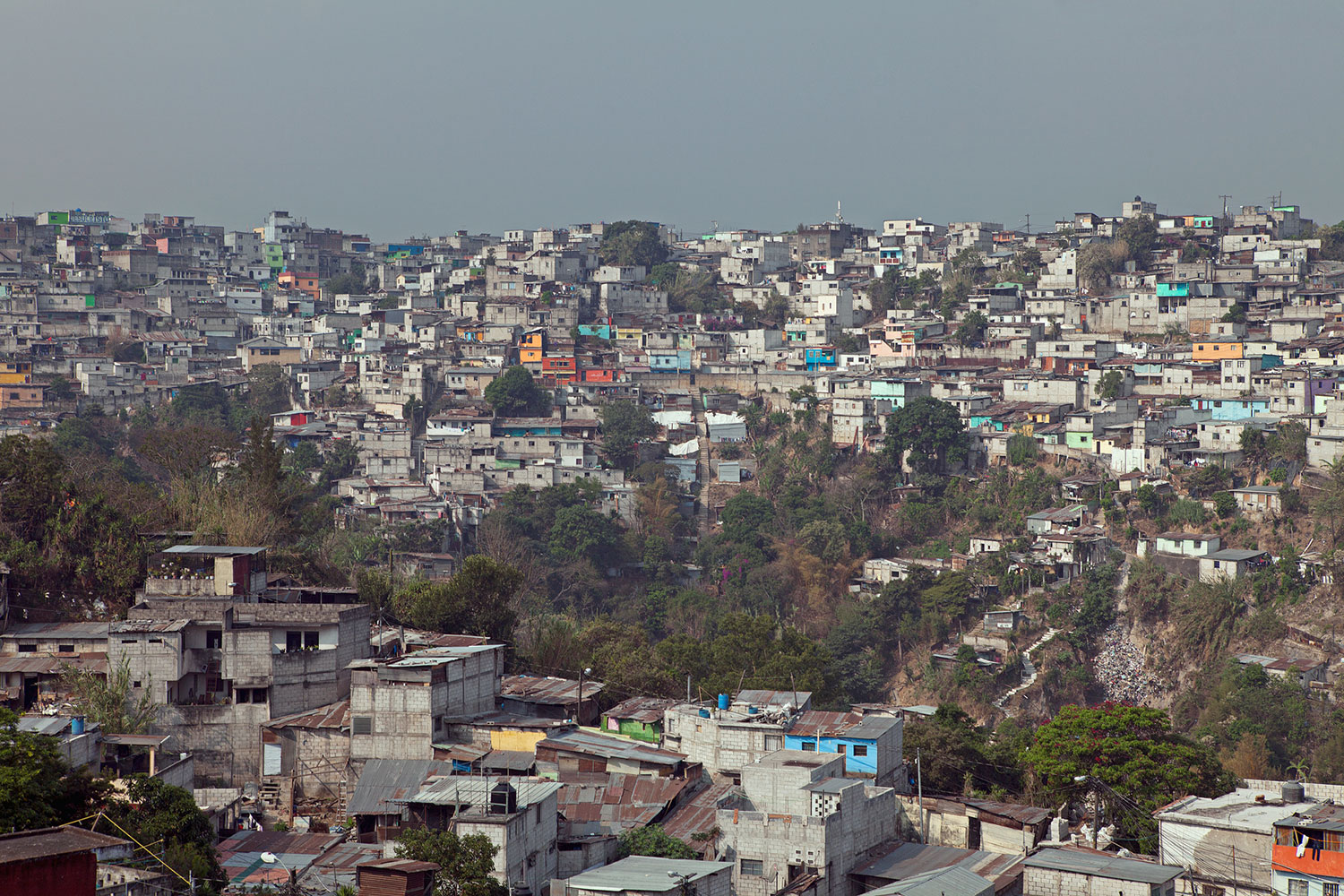 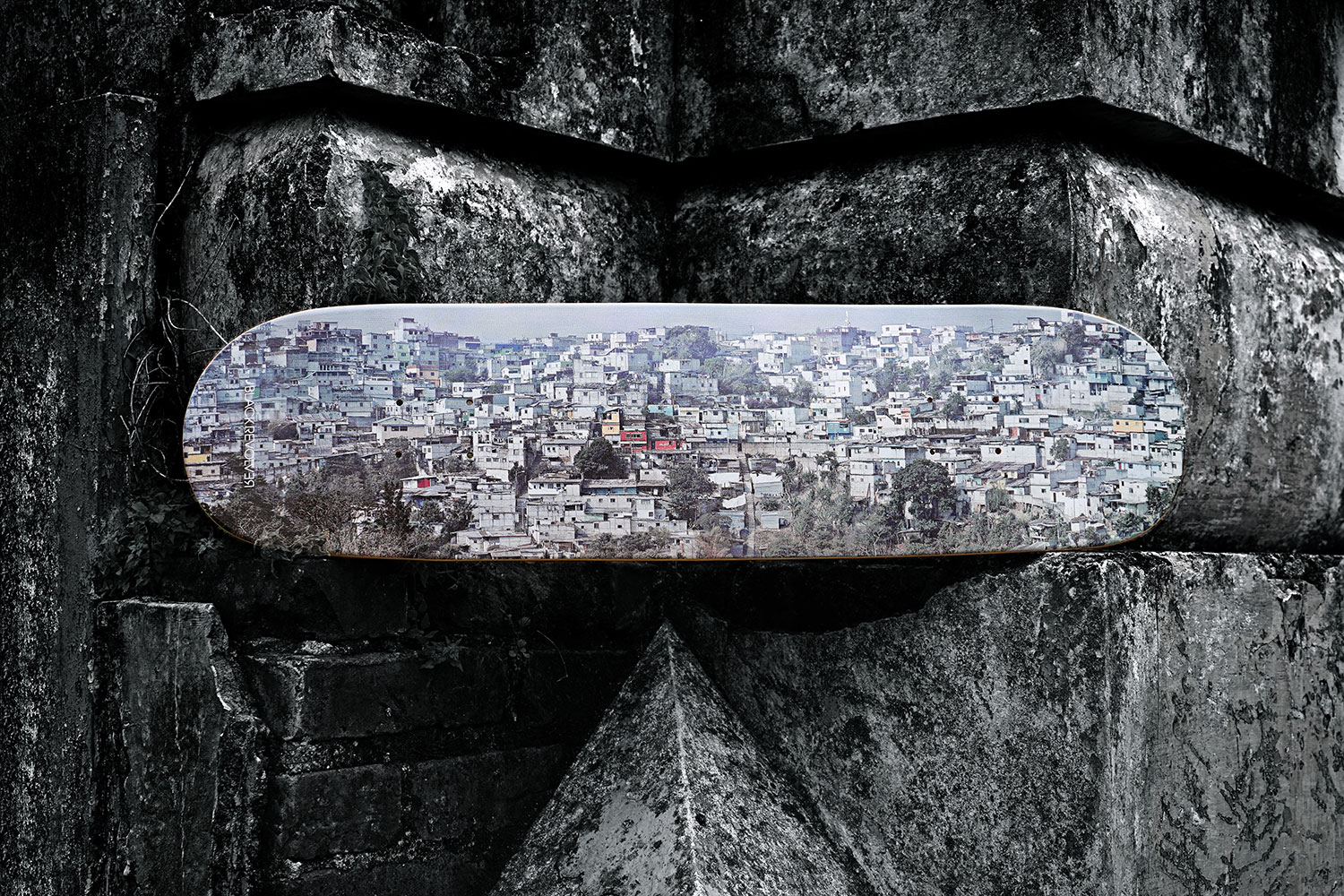 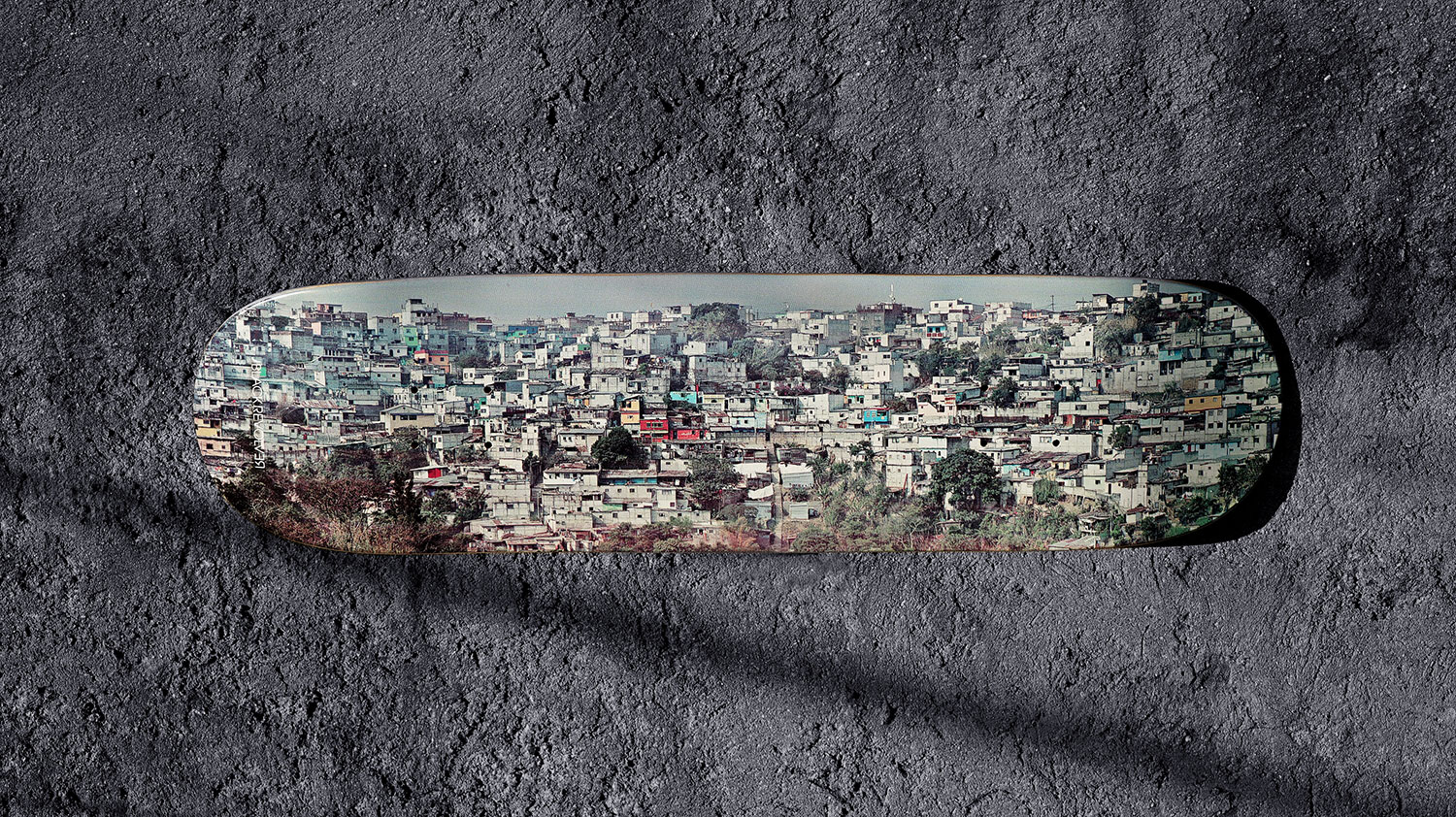 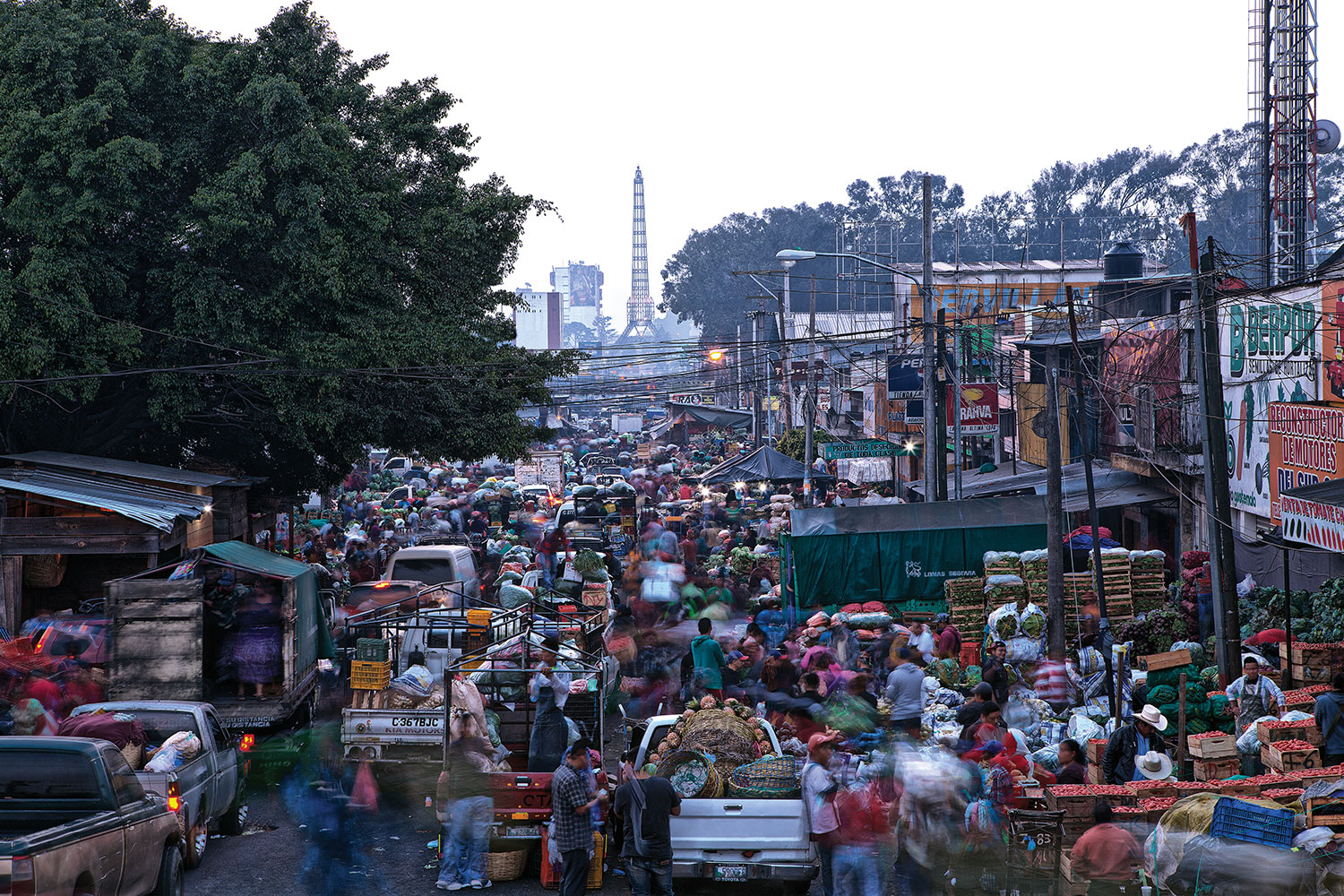 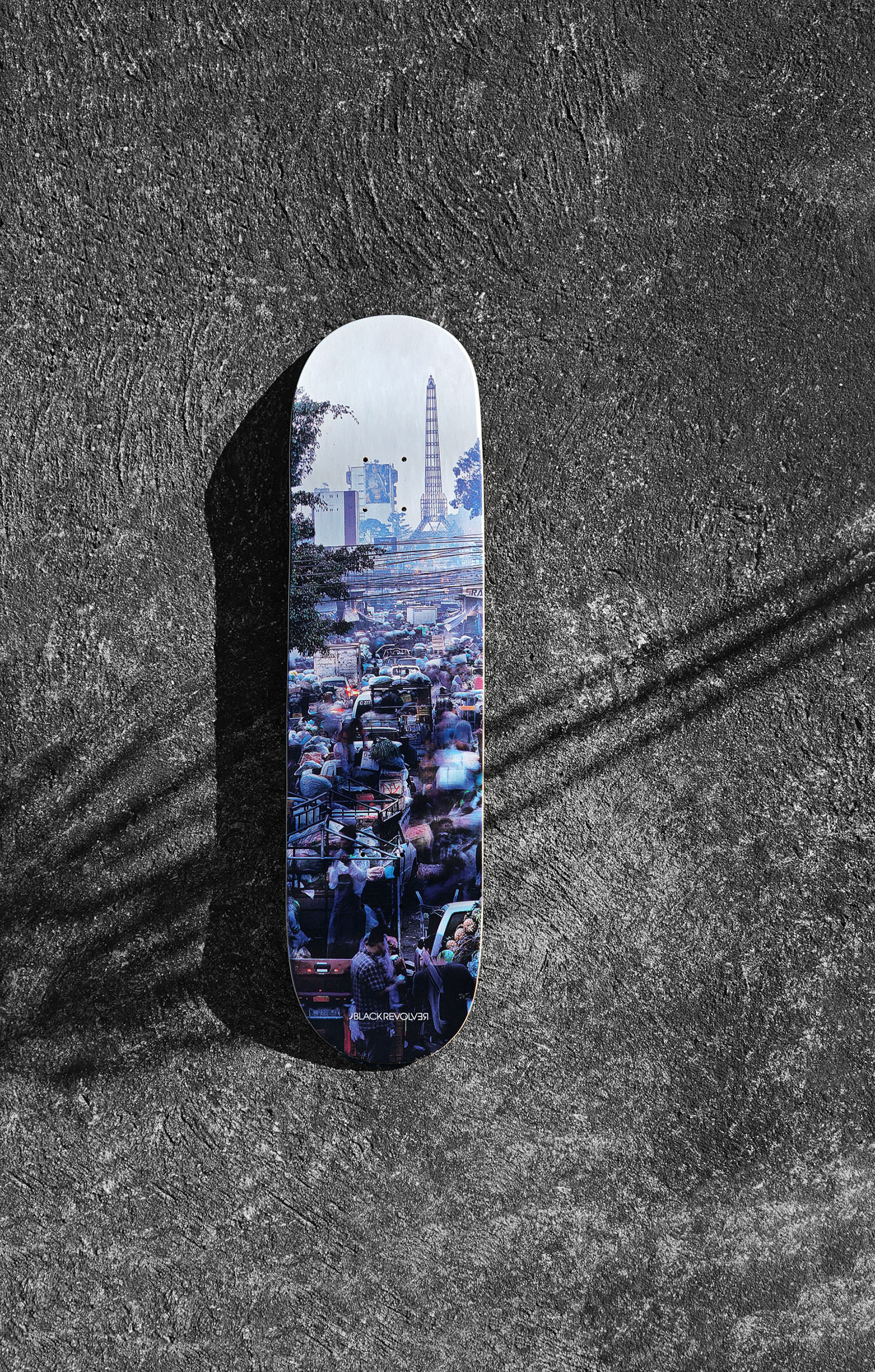 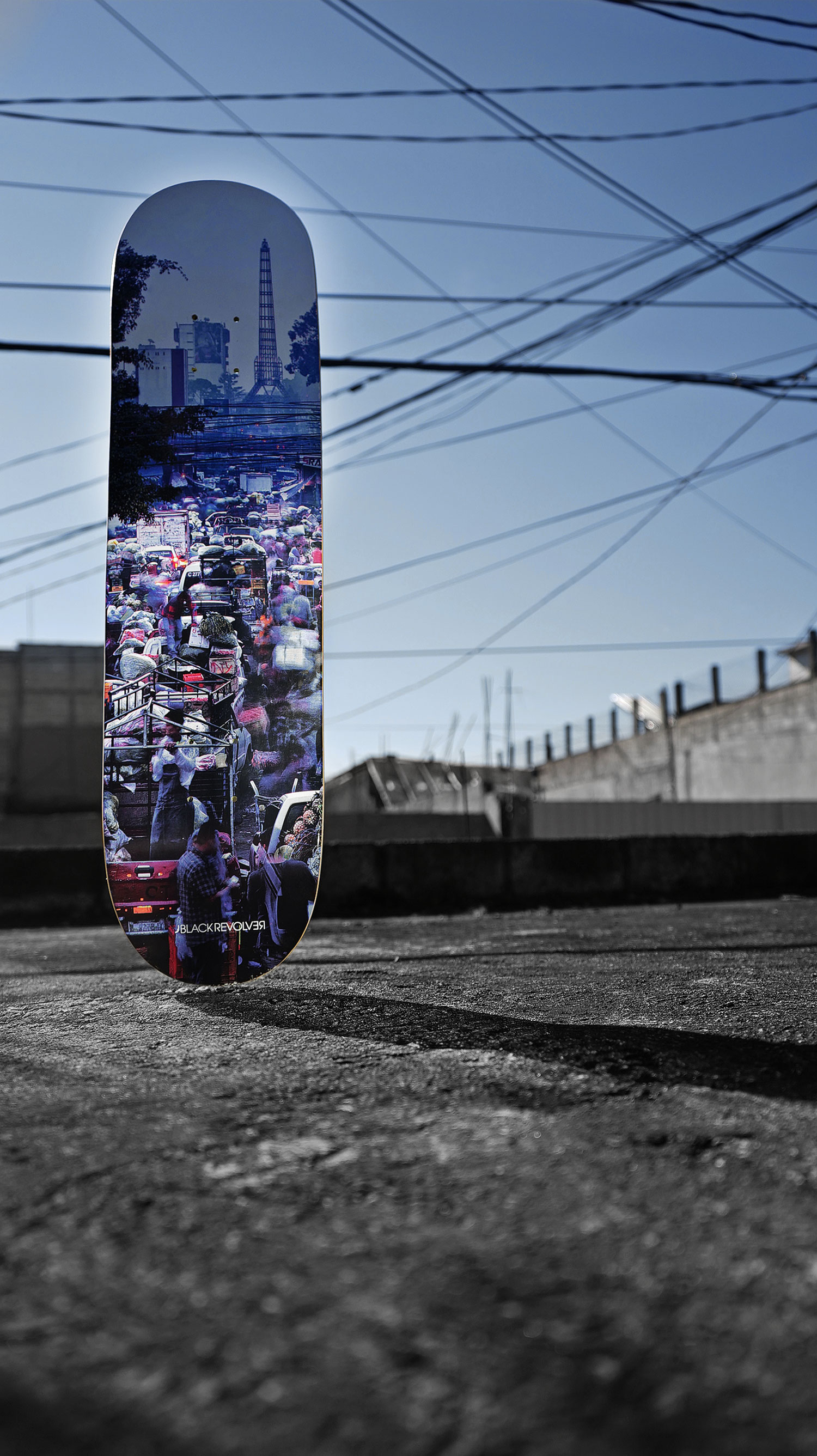 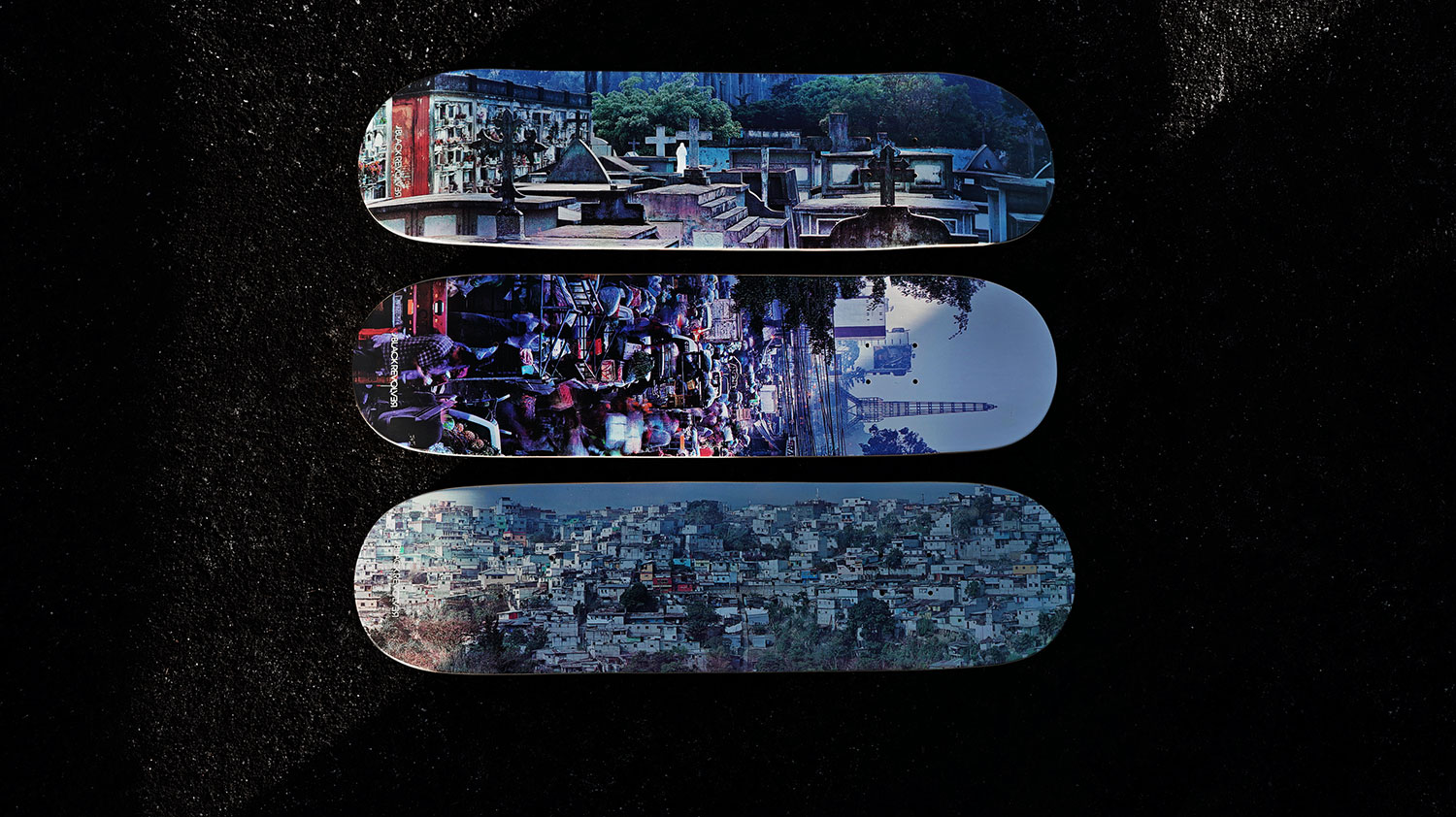 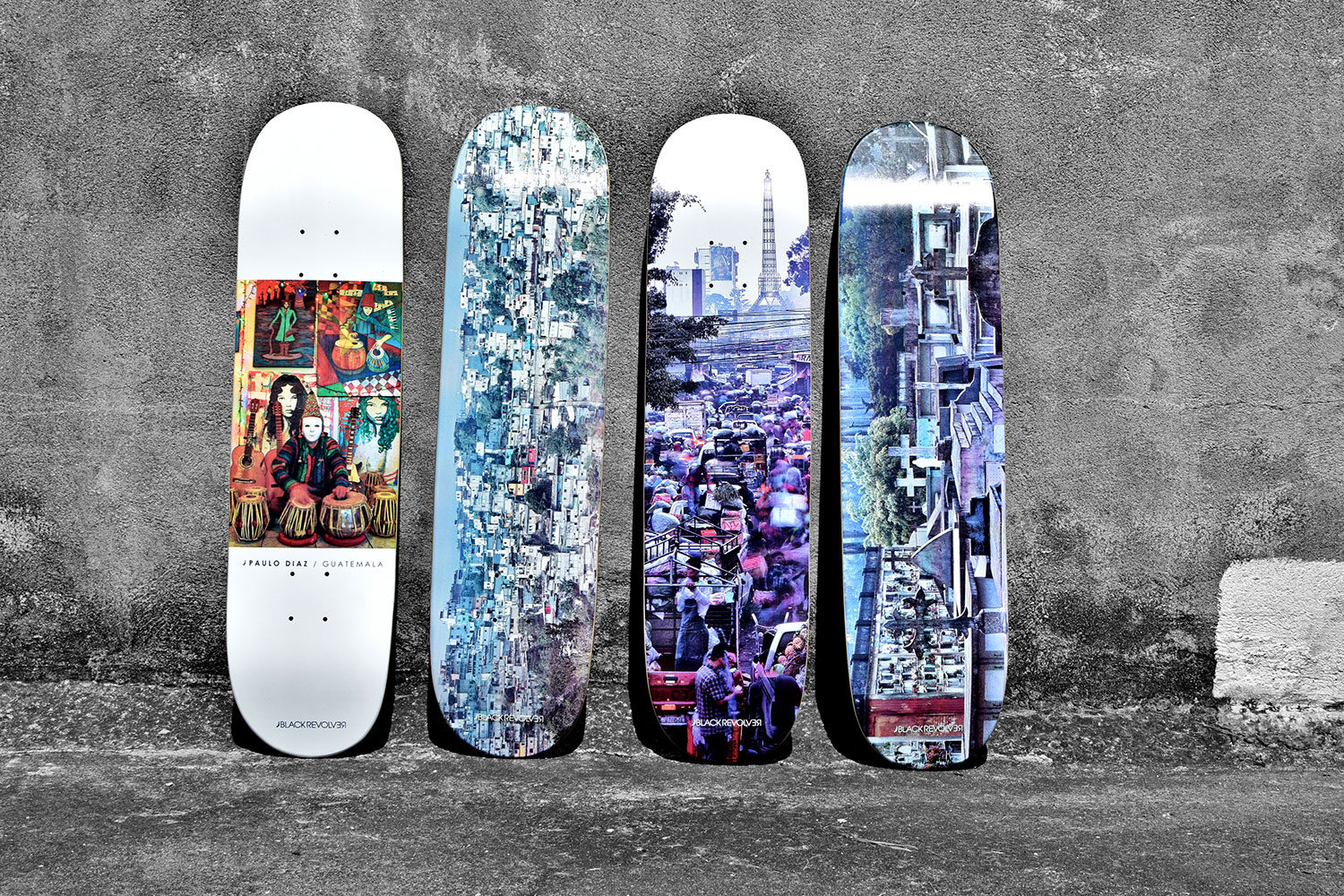 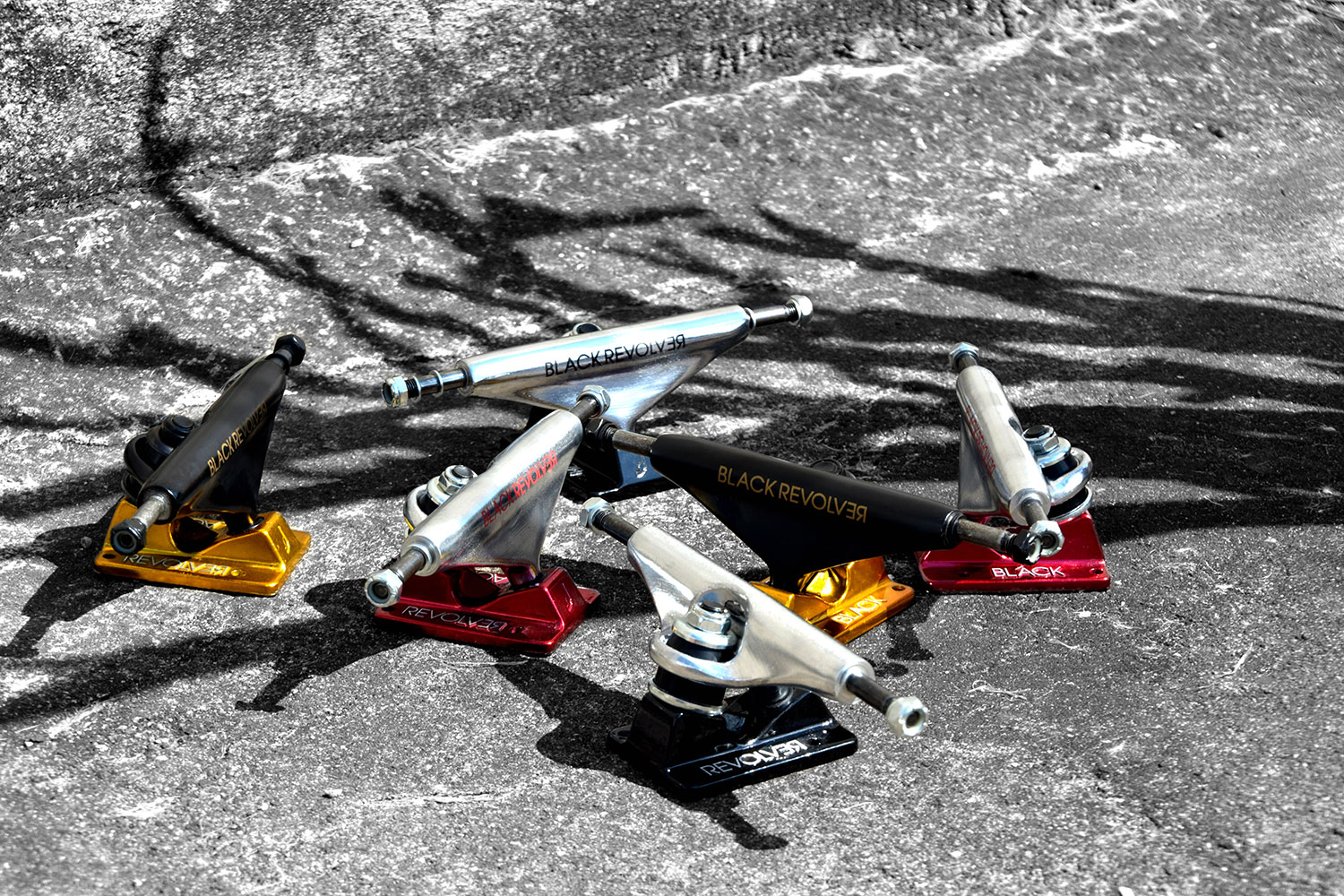 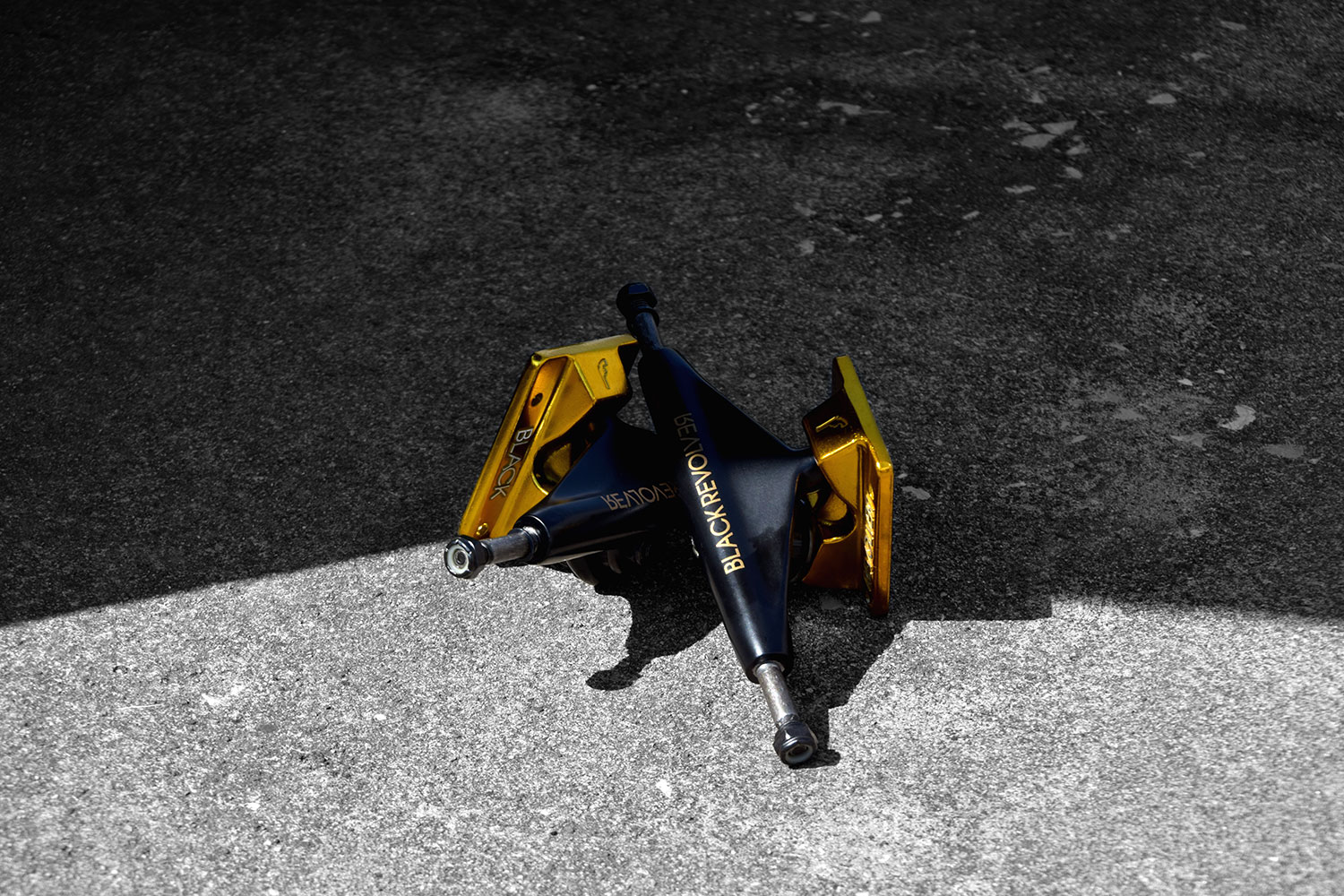 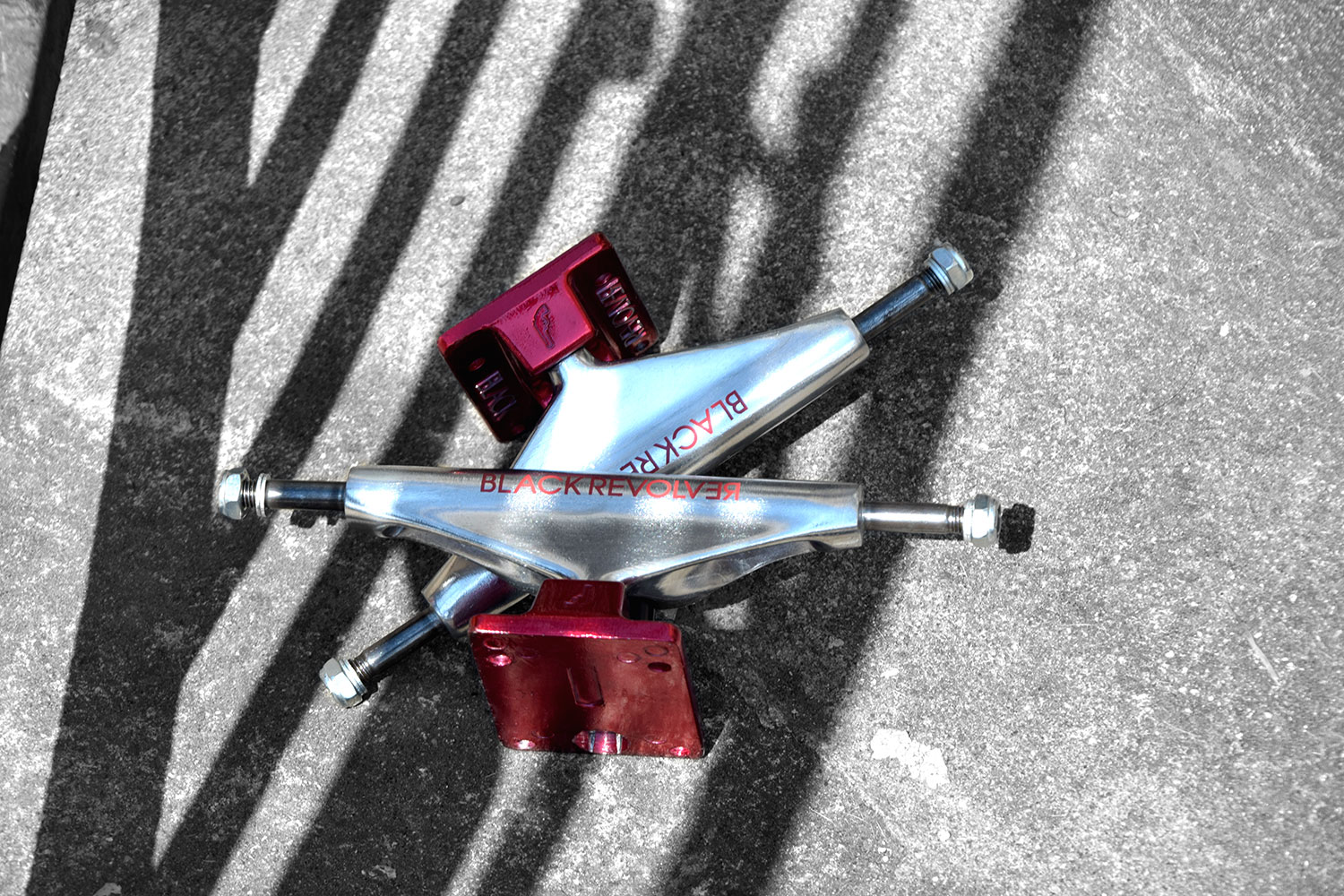 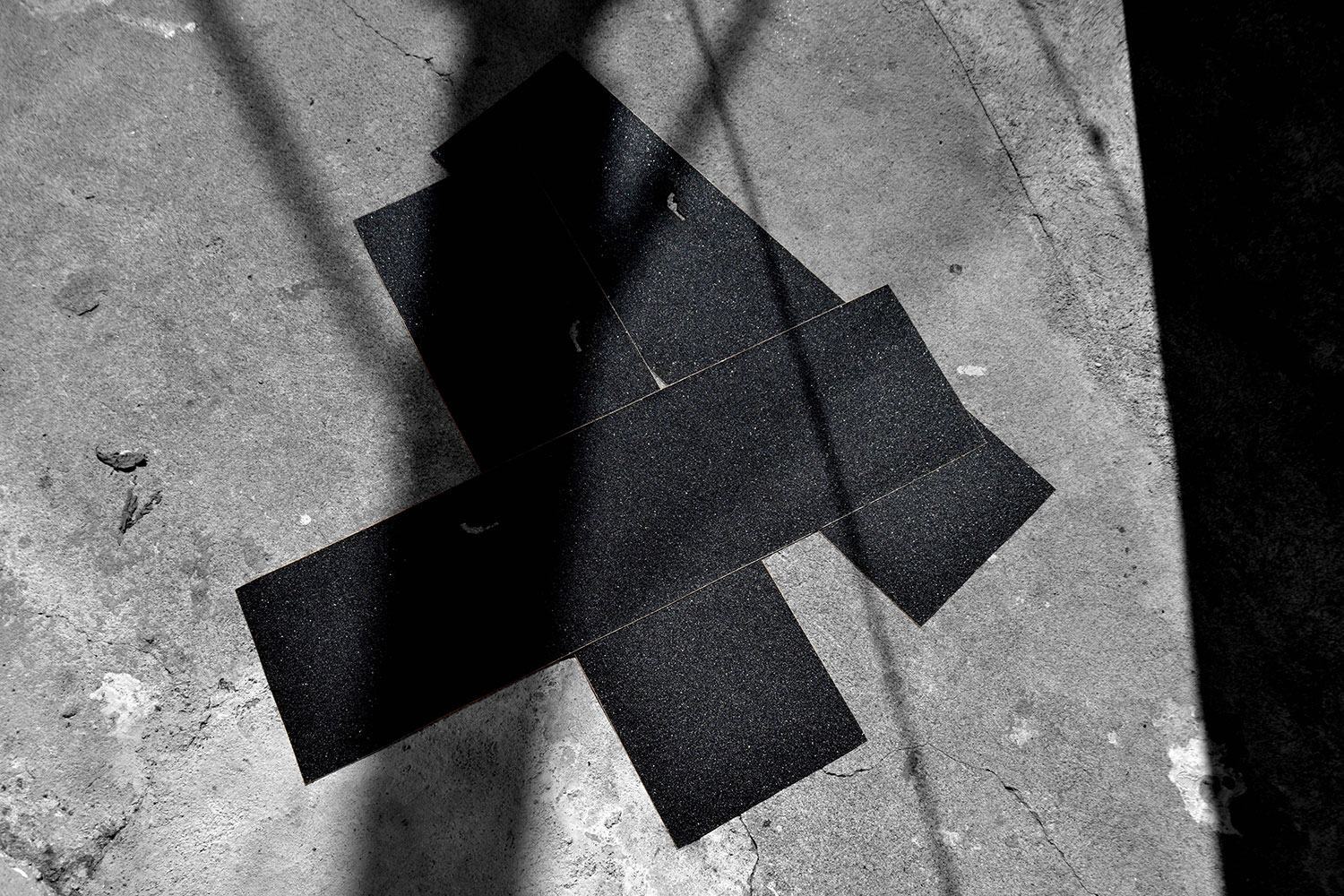 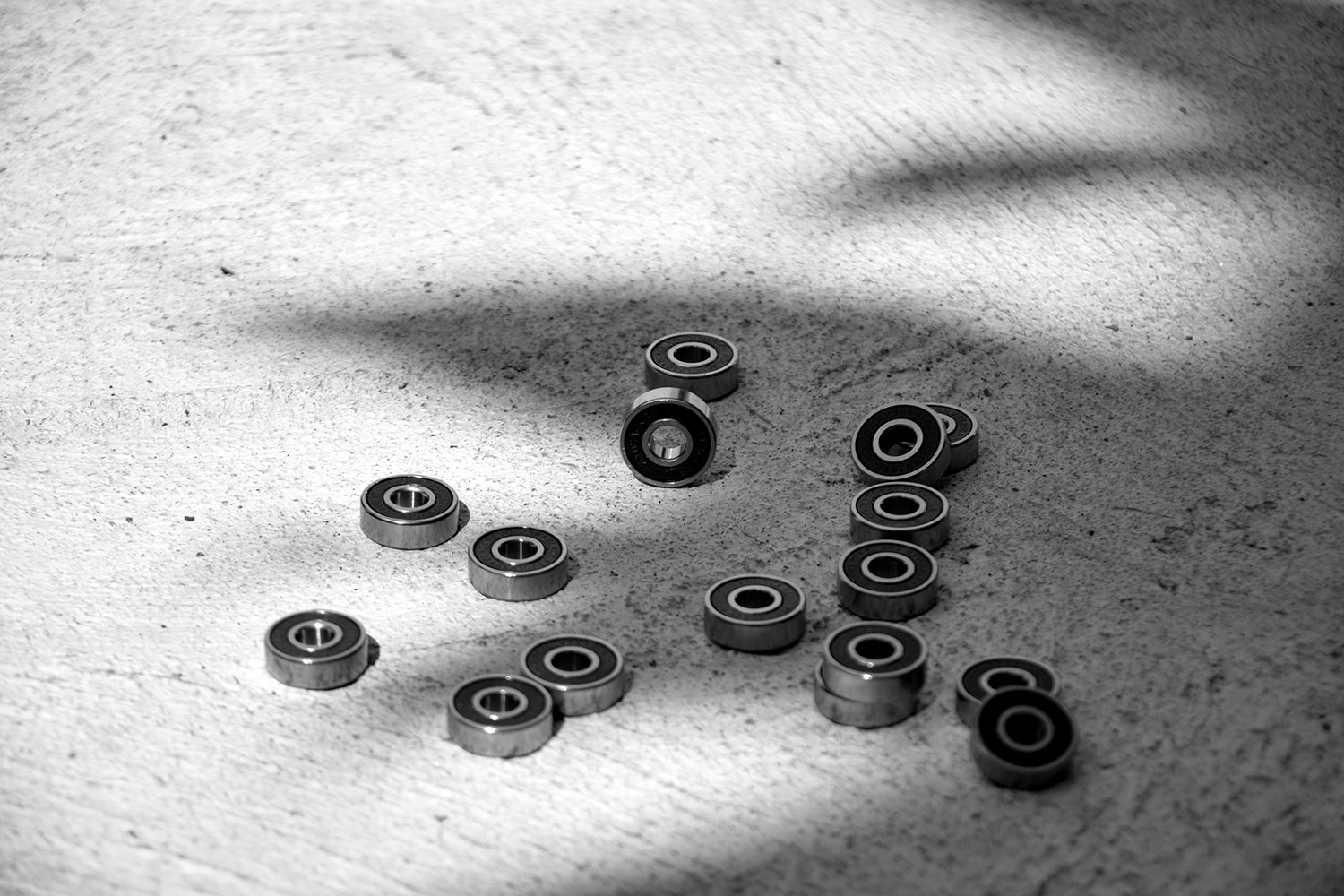